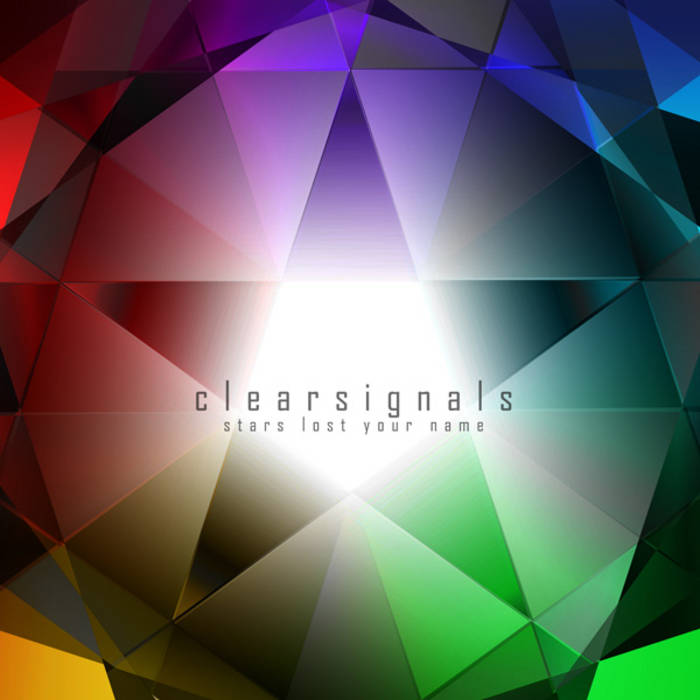 Over the course of the following 6 days, 12 states, and 3096 miles, while helping a friend move from Portland, Oregon to Cambridge, Massachusetts, these 12 songs were initially composed; in motels, in living rooms, and in the passenger seat.

After returning to Portland by air, 6 more days were spent recording and arranging before the album was deemed finished at 66:48 in length on the 12th of March, and released the following 24th; a roadmap, memoir, and secret constellation.

With special Thanks to Chris Henderson: The Driver.

Bandcamp Daily  your guide to the world of Bandcamp

Guest hosted by Tamar Osbourn aka Collocutor and Toshio Matsuura.